Chickenpox is a viral infection caused by the virus known as varicella-zoster. The virus is caught either by direct contact with an infected person or even from their clothes and bed linen. In many cases, the virus is transmitted via respiratory air-borne droplets from an infected person, which essentially means droplets from the coughing, sneezing, talking or breathing of a person with the virus.

The mechanism by which the varicella-zoster virus infects its host is not properly understood, however, it appears to initially replicate in the epithelial cells of the upper respiratory tract. After an incubation period of around 10 to 21 days, the virus then distributes itself to the skin. This leads to the characteristic chickenpox rash outbreak on the patient’s body. The virus is most likely distributed in the bloodstream to the skin via infected T-cells. 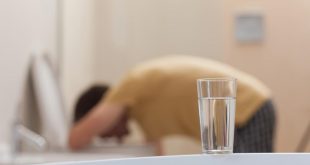 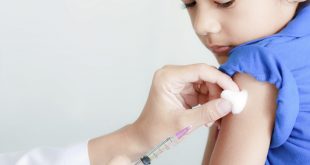 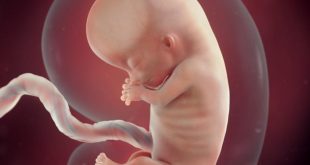 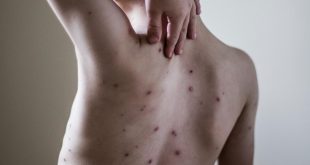 Chickenpox in adults and teenagers 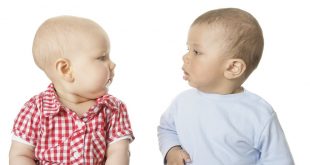 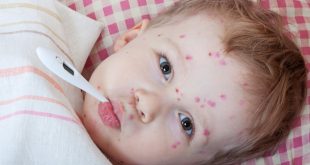 Copyright © Health2k™ 2022. All Rights Reserved. Content on Health2k is not a replacement for professional medical advice. Do not delay seeking a certified medical professional for advice, diagnosis, and treatment. Visit HealthMedline for more health advice.